A downloadable game for Windows

PAGAN: EMPORIUM — THE DEVIL IS WATCHING

"Sakawa is believed to be a Ghanaian term for illegal practices which combine modern Internet-based fraud with fetish rituals. The rituals, which are mostly in the form of sacrifices, are intended to spiritually manipulate victims so that the scammer's fraud is successful" —WIKIPEDIA

In plainer terms, this is a short little first person RPG with a secret (ending). It is a semi-sequel to PAGAN: Technopolis. See if you can manage make FRIENDS with the devil. 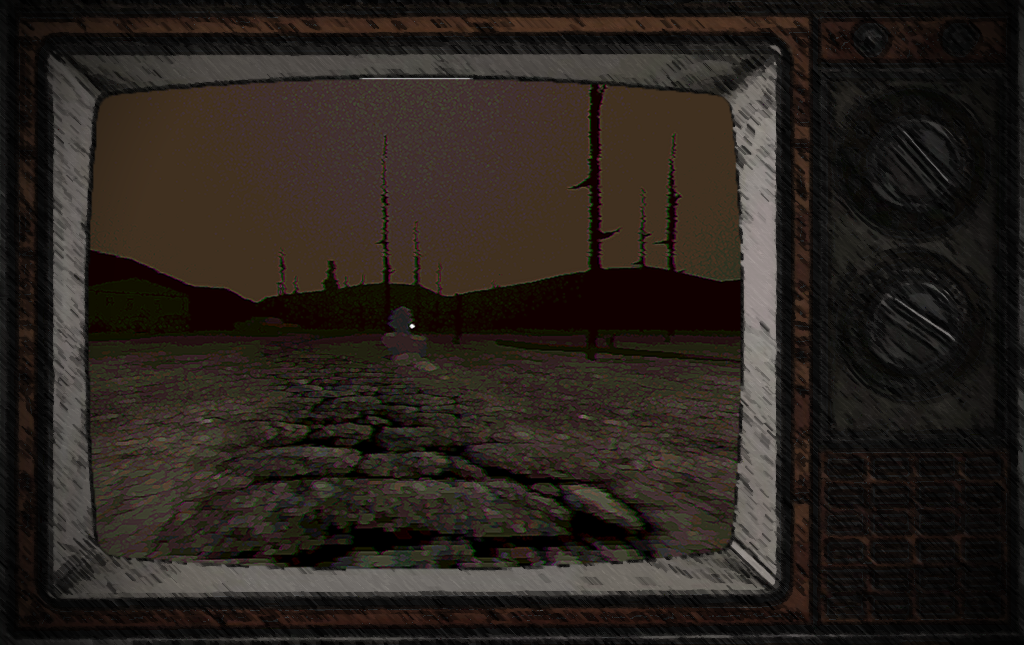 COPYRIGHT NOTICES:
Assets used under C.C. 3.0 from users "ayyashi", "s. throop", "Blender 3D", "Azerilo", "3dhdscan", "Dennis Loginovsky","Canyue","FlukierJupiter and "Cosmo Wenman" on Sketchfab, user "sandyYRB" on FreeSound, user "RoleMusic" on freemusicarchive, user "Zynio" on FreeVector, and user "p0ss" on open game art. My own reharmonization and reorchestration of a section of Stan Roger's song "The Northwest Passage" is used here with parodic purpose in accordance with Fair Dealing. All other assets under CC0, public domain in Canada, used under license,or my own work.

[P.S.] If you, for some strange reason, are interested in seeing my films/music/other-garbage, you can find it on https://oleandergarden.neocities.org/

Hi! Played the first game last night, neat stuff! I just got done with this one, was one dead letter short of having everything by the end, and wanted to give it another go afterward, but it seems to crash right after booting up for some reason. I didn't experience any problems on the first playthrough, and the UnityCrashHandler in the folder doesn't seem to do anything.

Saw a video on the third Pagan game and decided to play them in the order that he speculated was the actual chronological lore wise.

I really appreciate the complexity of the story (at least from watching the video on it), I also like the obscurity to the systems in the game like the stats and items (doesn't give hints and you have to guess on what items are), lastly I liked the ending of this one, it was simple but it just seemed nice.

On the other hand it sometimes seems like the gameplay can be lacking in the pursuit of that really complex message, not that it needs it, it can just help especially for someone like me that can't exactly get the message out of it while playing without a video break down, though both Emporium and Technopolis are pretty sort so it isn't that much of a annoyance, though the one part I thought really reflected this was both endings of Technopolis, normal one was a static image with some text and I won't spoil the secret one, but it didn't really give much, besides some complex meaning in text or something, even a boat sailing gave some closure or feeling of progression, but in Technopolis is a build up (quite literally with the statue) without any climax. Another note is that the stats are more like a collectible counter than actual stats.

Again I really like both of the games that I've played and what I've seen from the third in a video, and from what I've seen of that it seems like it has more gameplay on top of the lore, but I just think it can be a bit dry, keep up the great work.

Absolutley love the environments you've crafted in these games. The humor, sounds, and overall mystery of these projects is incredibly enthralling. Please keep up the good work! It is definitely appreciated.

How did you get that ending!? Ive done the same actions but my ending was different

Just finished playing the PAGAN series so far and I'm a fan. I love art that still has the idolatrous glow of an occult object, though that may be more of an eye of the beholder thing. The experience of playing these games reminds me of David Lynch's work in that the imagery and atmosphere affect me at the level of feeling without exposition or explanation. The intense sense of significance coming from images and events I can't understand or explain at the rational level is uncanny. If I had to scrounge a complaint, it would be that you chose Rider-Waite over the Marseille Tarot for Autogeny, but that's both petty and personal. Looking forward to more of your work, and deeply curious about the occult beliefs behind it.

Also, that weird instrumental version of Northwest Passage at the end of Emporium is great

i wish i was better at interpreting art games. please keep making content because i am obsessed with this. thanks for making it

hi, big thx for this experience. greetings from germany 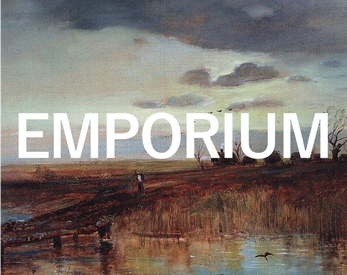